WHAT ARE YOUR RIGHTS AND DUTIES AS A KENYAN CITIZEN? 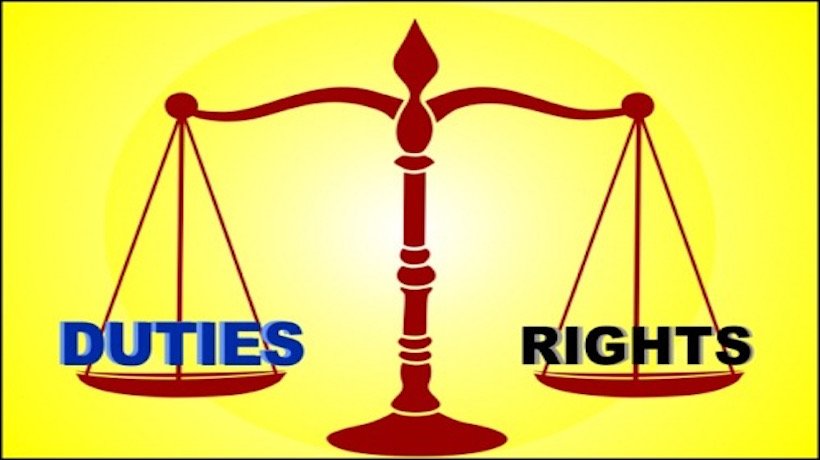 One of the most important issues in democratic practice is citizen participation. The intention is to produce better democratic decisions, which is crucial in the governing process.

The need for the people to know their constitutional duties is obvious. Just as we want to measure our progress on the amount of rights we are enjoying in all aspects, the other side of the scale should measure progress based on the amount of duties and responsibilities we have discharged as a people.

Rights: A citizen of Kenya has a right to:

How can citizens influence governments?

Citizens can influence government through

• By voting in referendums and elections

What are the citizens’ responsibilities whether or not they have elected representation?

• Citizens have an obligation to ensure people serving in the independent Commissions are properly vetted.

• Devolution recognizes the right of communities to manage their own affairs and further their development.

• Citizens have the right to propose an amendment to the constitution by popular initiative signed by at least one million registered voters.

How to Register as a Voter in Kenya

How to Get Your Mpesa Mini and Full Statements