Duties and Roles of a Member of Parliament (MP) in Kenya 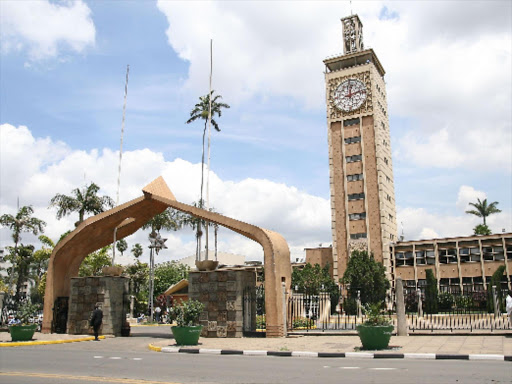 A Kenyan Member of Parliament (MP) has several responsibilities, functions and powers. After every 5 years, Kenyans choose their MPs, who represent constituencies. According to our constitution, these are the functions of the MPs.

Many Members also work on parliamentary committees, which examine the Government’s actions in detail. Up to 19 of the 93 Members may be Ministers. This includes the Premier who is the leader of the Government.

Article 94 of the Constitution states the following as the roles of Parliament:

Functions of Members of Parliament

Working in the electorate

Members of Parliament are the representatives of all of the constituents in their electorate. Their responsibilities are therefore often wide-ranging. The ways in which Members typically serve their constituents includes:

To meet these responsibilities, local Members need to be active in their electorates to keep in touch with what is happening and to get to know constituents’ views and problems. Members must also give constituents help and advice, communicate the needs of their region to the Government, and promote their policies to the community.

Working in the Parliament

Members’ parliamentary functions may include:

• Enacting and debating proposed new legislation
• Scrutinising the actions of the Government and government departments as members of parliamentary committees
• Participating in general debates in the Chamber
• Attending parliamentary party meetings and
• Performing other duties within the parliamentary complex such as Deputy Speaker roles.

Working as a Member of a political party

Most Members of Parliament belong to a political party and are expected to contribute to the
development and amendment of their party policies. At the start of each parliamentary sitting week, MPs (with the exception of Independent members) will attend their respective party meetings where they will:
• plan strategies
• develop policies
• scrutinise proposed legislation and
• discuss parliamentary business.

In their electorates, Members’ party responsibilities may include:
• attending branch party meetings
• keeping their fellow party members well informed on policy decisions and other relevant information
• participating in party debate at branch level and
• generally representing the party at the electorate level.