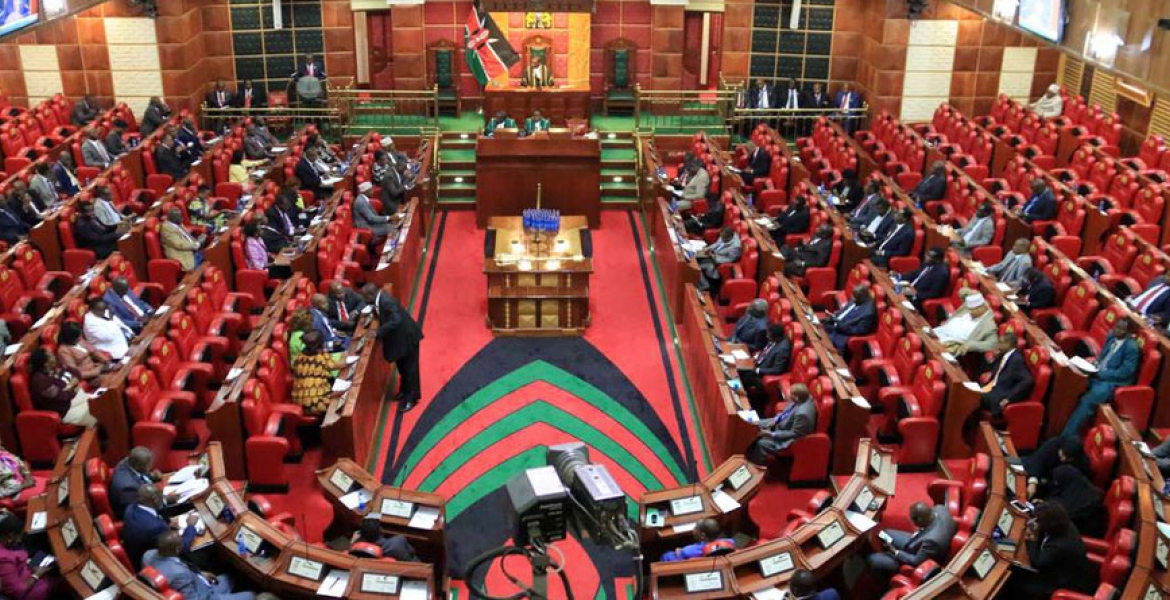 A Member of the County Assembly (MCA) is an elected representative who is in charge of an electoral unit known as a Ward. The Ward is the smallest electoral (and administrative) unit followed by the Sub-County (or Constituency), the County and finally the Country.

A county assembly consists of–

(a) members elected by the registered voters of the wards, each ward constituting a single member constituency, on the same day as a general election of Members of Parliament, being the second Tuesday in August, in every fifth year;
(b) the number of special seat members necessary to ensure that no more than two-thirds of the membership of the assembly are of the same gender;
(c) the number of members of marginalised groups, including persons with disabilities and the youth, prescribed by an Act of Parliament; and
(d) the Speaker, who is an ex officio member.

(2) The members contemplated in clause (1) (b) and (c) shall, in each case, be nominated by political parties in proportion to the seats received in that election in that county by each political party under paragraph (a) in accordance with Article 90.
(3) The filling of special seats under clause (1) (b) shall be determined after declaration of elected members from each ward.
(4) A county assembly is elected for a term of five years.

Role Of The County Assembly

a) A County Assembly may make any laws that are necessary for the effective performance of the functions and exercise of the powers of the County Government under the Fourth Schedule.

(1) the management and exploitation of the county’s resources;

(2) the development and management of its infrastructure and institutions.

c) Approve the budget and expenditure of the County Government in accordance with Article 207, the legislation contemplated in Article 220(2) and Articles 201 and 203 of the Constitution.

d) Approve the borrowing by the County Government in accordance with Article 212 of the Constitution.

e) Vet and approve nominees for appointment to county public offices as may be provided in law.

f) The County Assembly participates in the removal of key officers:

Role Of The Members Of The County Assemblies (MCA)