Qualifications and Requirements for Being an Independent Candidate in Kenya 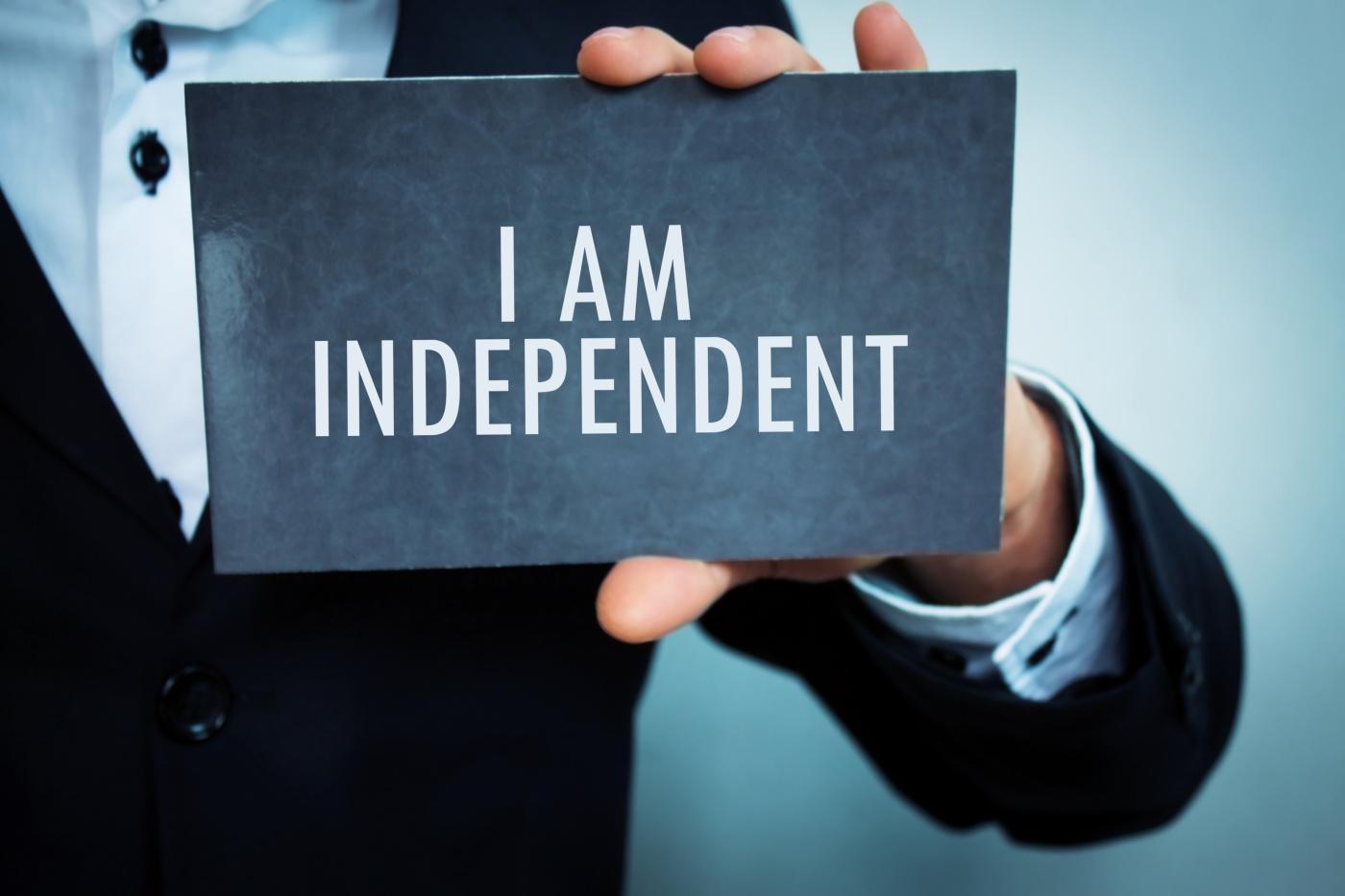 An independent or non-partisan politician is a politician not affiliated with any political party. There are numerous reasons why someone may stand for office as an independent.

Some politicians have political views that do not align with the platforms of any political party, and therefore choose not to affiliate with them. Some independent politicians may be associated with a party, perhaps as former members of it, or else have views that align with it, but choose not to stand in its name, or are unable to do so because the party in question has selected another candidate. Others may belong to or support a political party at the national level but believe they should not formally represent it (and thus be subject to its policies) at another level.

A nomination paper submitted by an Independent Candidates to the Commission shall;