Qualifications and Requirements For Governors and their Running Mates In Kenya 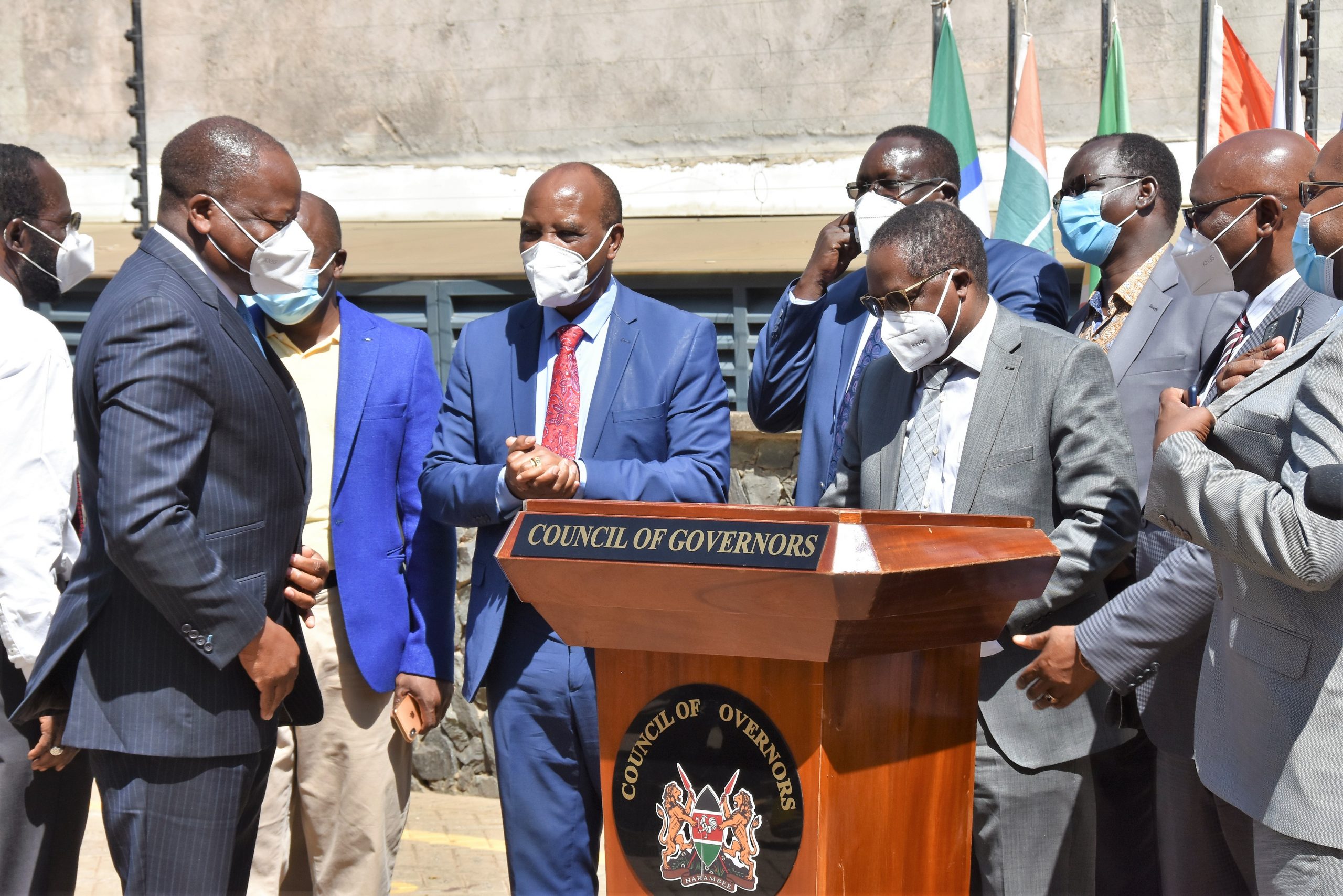 If you want to be a County Governor in Kenya, you must meet certain conditions. The Independent Electoral and Boundaries Commission (IEBC) stipulate the guidelines to vie for the position of the county governor in Kenya.

The candidate must submit the following documents to IEBC during the commission nomination.

The candidate or their authorized agent should also submit a duly filled Commission Nomination Form 17. The form should contain the following information:

Qualifications For An Independent Candidate