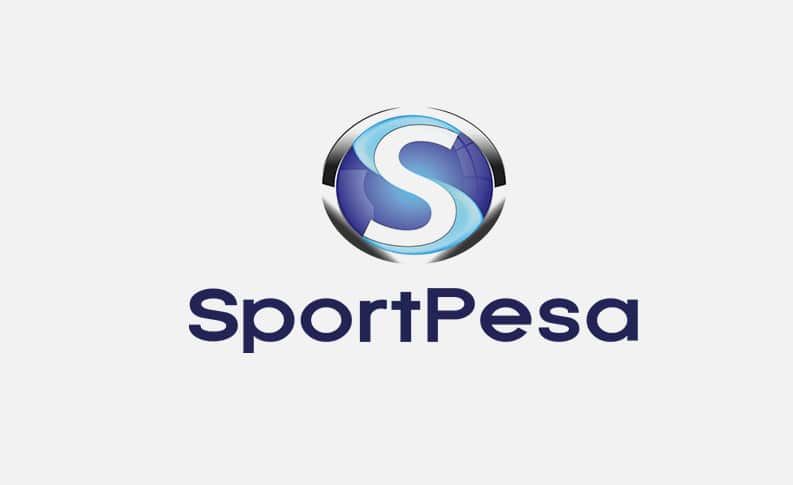 SportPesa a pioneer in the online sports betting industry in Kenya has received a license to operate for in the current financial year from the Betting Control and Licensing Board (BCLB).

We all remember Sportpesa as one of the few companies in Kenya which has done exceptionally well in promoting sports and talents in the country. From Football, being the tittle sponsor in the Kenya Premier league to Sponsoring Gor Mahia, FC Leopards, Nakuru All Stars to now Muranga Seals. In rugby they were one of the sponsors of The Kenya 7s Team and Kenya Harlequins. They have also Sponsored boxing matches and even making Zarika the iron fist boxing lady one of it’s brand ambassadors. Its Partnerships with Arsenal and Hull city football clubs saw a creation of football academies in Kenya. These are some of the achievements Sportpesa did between 2015 and 2019 not mentioning Sportpesa foundation.

“We are in receipt of our licence BCLB no. 0000448 valid up to June 30th, 2023,” SportPesa noted in new communication. SportPesa was among at least 97 firms which, as of July 1st, had failed to have their licenses renewed by the BCLB.

BCLB boss Cyrus Maina at the time noted that only 3 firms – Betika, Betafriq and Spotika – had been found to be compliant with relevant regulations as he asked telcos to ‘take necessary action’ against firms using their platforms. The companies primarily use mobile money platforms including M-Pesa and Airtel Money to receive deposits.

This is good news not only to Sportpesa employees, but also to football fans and sports fans as this will open more doors to many talents in the country and more millionaires to those who bet on the platform.

N/B Gordon Ogada won 230 Million, Abisai 221 Million, Cosmas Korir won 208 Million, These three are the biggest Jackpot winners in Kenya, and they won on Sportpesa. You can always make a try on Sportpesa Jackpot The mega Jackpot now is over 234 Million, The highest Jackpot ever in Kenya.