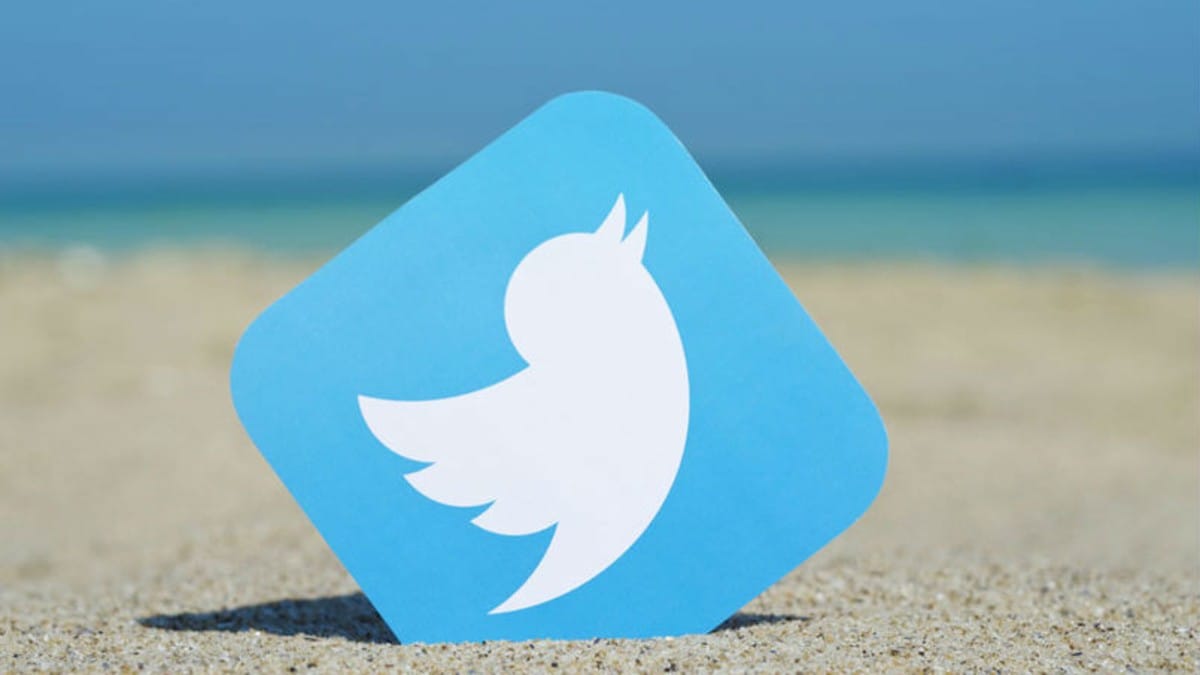 Social media platform Twitter Inc on Thursday said it was launching an edit button, following the past demands by its users.

Taking to social media, the U.S based communication company notified users that the constant tweets which appeared unedited were part of the trials to ensure the workability of the new feature known as Edit Tweet.

“If you see an edited Tweet it’s because we’re testing the edit button this is happening and you’ll be okay,” read the statement.

After its rollout, the edit feature will give social media users the power to revise a tweet after posting just as it is done on Facebook.

Currently, Twitter users are not able to review or correct errors in already posted tweets, something the company says will help solve misinformation from the side of the users.

According to the company, the long-awaited feature will only be available to users who pay $4.99 (about Ksh.600) per month for a subscription to Twitter Blue in its pilot stages.

A user will then be able to make changes to a tweet within the span of up to 30 minutes after a post is published on the application.

Twitter also noted that posts that will have been edited will bear a label, and other users will be able to click on the label and see prior versions of the post.